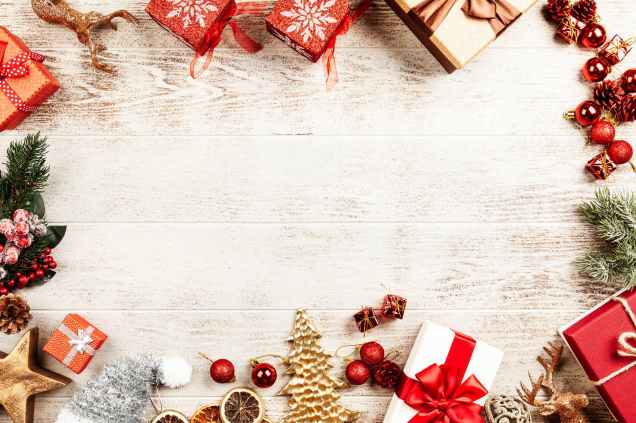 Book Review: A Torch Against the
Night – Sabaa Tahir

Title: A Torch Against the Night
Series: An Ember in the Ashes #2
Author: Sabaa Tahir
Genre: YA, Fantasy
Published: August 30th, 2016 (Razorbill)
Goodreads

Synopsis: Elias and Laia are running for their lives. After the events of the Fourth Trial, Martial soldiers hunt the two fugitives as they flee the city of Serra and undertake a perilous journey through the heart of the Empire.

Laia is determined to break into Kauf—the Empire’s most secure and dangerous prison—to save her brother, who is the key to the Scholars’ survival. And Elias is determined to help Laia succeed, even if it means giving up his last chance at freedom.

But dark forces, human and otherworldly, work against Laia and Elias. The pair must fight every step of the way to outsmart their enemies: the bloodthirsty Emperor Marcus, the merciless Commandant, the sadistic Warden of Kauf, and, most heartbreaking of all, Helene—Elias’s former friend and the Empire’s newest Blood Shrike.

Bound to Marcus’s will, Helene faces a torturous mission of her own—one that might destroy her: find the traitor Elias Veturius and the Scholar slave who helped him escape…and kill them both.

“So long as you fight the darkness, you stand in the light.”

On the run after the events of the Fourth Trial, Elias and Laia flee across the Empire, headed to the dread prison of Kauf where they hope to save Laia’s brother Darin, who knowledge of Serric steel is crucial to the Scholar’s revolt. But darker forces than Martial soldiers pursue them, and their other enemies are already plotting: the cruel Commandant, the new Emperor Marcus and worst of all, Elias’ old friend Helene, the new Blood Shrike.

I’m finishing up my reread of this series just in time for A Sky Beyond the Storm which I should have in a matter of days – I’m so excited!! But that makes this review all the harder to write because I have to try extra hard to avoid spoilers. I continue to be amazed by how quick this series is to draw me into the tale, no matter how long it has last been since I read it. This series continues to excel at world-building as we are led on a race across the Martial Empire, from the tunnels beneath Serra to Raider’s Roost to Nur and beyond. And best of all, we get to see Elias’ Tribal family and Mamie Rila, which I’d been hoping for ever since the first book. Where An Ember in the Ashes gave us a relatively straightforward story, A Torch Against the Night introduces so much more: demons, souls, myths and legends and magical abilities that just take things to the next level, and it was honestly an absolute delight to read.

What I love best about this series is that no detail is irrelevant. The plot is perfectly planned, and even when the story seems to wander, there’s still something really important going on – which you don’t realize until much later. The new plot with Shaeva and the Waiting Place initially seemed annoying but quickly become pivotal.

“Fools pay attention to words in a fight. Warriors take advantage of them.”

Elias’ arc is headed down a very heartbreaking path unless there is a serious twist ahead, but we get to see, in this book, what I felt was a truly heroic and noble side of him. Laia on the other hand, makes some disastrous mistakes – but I liked that rather than mope over it, she learns from them and grows stronger. As for Helene, I must admit, I didn’t find her too interesting in the first book, but I like the way her arc is progressing as we get to see a much different side of her personality. This story is turning out to be so layered and intricate that there is literally no criticism I can offer.

This book was, frankly, a terrifying ride, because I’m afraid to get attached to characters at this point. No one is safe. I’ve been distracted for weeks just thinking about what’s going to happen in the finale, and fingers crossed everyone makes it out alive. Each book in this series drives my expectations higher and higher, and this book was no exception. Overall, an excellent read, and one I would highly recommend for any fantasy fans out there!

An Ember in the Ashes – Sabaa Tahir

A Reaper at the Gates – Sabaa Tahir

A Sky Beyond the Storm – Sabaa Tahir | Blogmas Day 20